Sex And Love With Robots

“I want to talk to you …… I cheated on a robot.” Do you think this is a plot from a novel? This scene is vaguely reminiscent of the intimate relationship between Jaquan Phoenix and the AI computer man in the movie “Her” directed by Spike Jonze, which could become a reality. No coincidence, when the LP phenomenon triggered by the Japanese otaku’s love for the game “Love Follow”, the love affair between Lars and the inflatable doll in “Inflatable Doll Love” happens, the companion robot is like a brisk spring breeze attracting our attention. 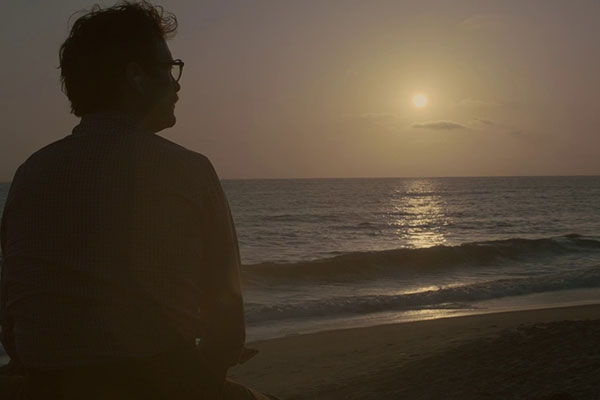 If we become lovers with our companion robots and they can speak as they do in “Westworld”, will we still see them as mere objects? First, theologian and ethicist Veronique Magrone must define the concept: “We do not love each other to be faithful; we are faithful because that faithfulness serves our love.” They are not just a love doll. 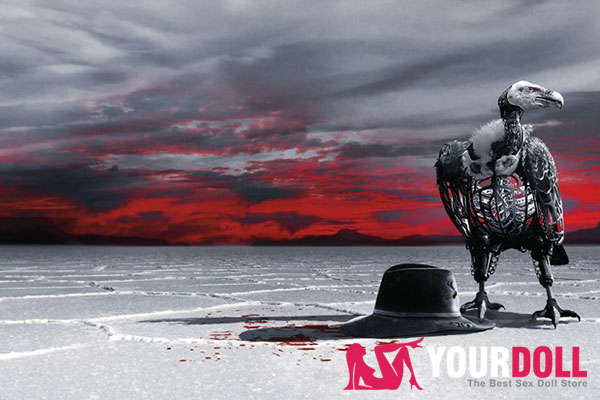 The author of “Loyalty and Betrayal” insists: “Infidelity would be a betrayal of a word.” Masturbatory fantasies and companion robots have little to do with all of this. She says, “Fantasy is usually involuntary, and it allows people to get away with it.” The physical sex doll, intelligent or not, is just a tool for a certain purpose, nothing more. Laurence, a professor and researcher at the Laboratory of Mechanics and Engineering Sciences Computer Science in France and author of “Robots and People: Myth, Fantasy, and Reality,” seems to share the same view. “To fall in love with a robot is to fall in love with an object. It satisfies the unilateral needs of a person who is trying to establish a relationship with another person. What is interesting in this relationship is the reciprocity, with the added emotional perception of enjoyment and frustration.

If love arises in a relationship with the opposite sex, then it is more human. Falling in love with a robot is like a most transient relationship. Because a robot will always be a machine. It’s like a fetish, a strong attachment to a thing that doesn’t start today, for example, some people are obsessed with high heels.

These robots look like people and will give people empathy, just like Atlas, the humanoid robot introduced by Boston Dynamics in 2016, which can walk in the snow, stand up autonomously after a fall, and adapt to all kinds of new environments. Lawrence recalls, “Someone had knocked the robot down and it acted like it was in pain, but it doesn’t actually do that. The fact that the object is moving creates more empathy.” The more they resemble humans, the more often this happens, but they have no intrinsic nature and are at best-simulating pain. 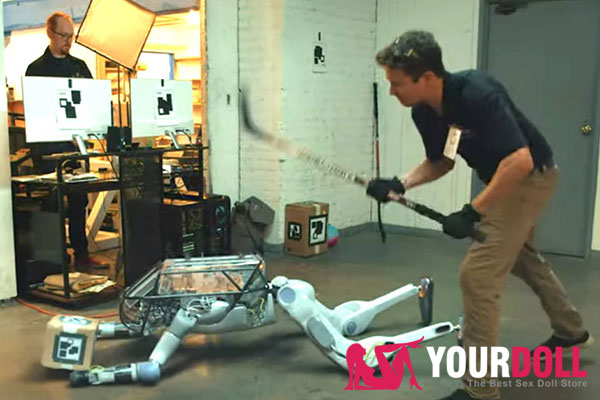 What if you fall in love with a companion robot? Let’s not forget that many Japanese geeks claim to like computer characters or physical dolls. Lawrence says, “Robots are stand-ins for responding to what we want. It’s not just love, it’s addiction.” But sometimes addiction can be a cheat. When you choose to leave the people around you and decide to live with them, it’s a form of infidelity. For many people, falling in love with a robot is a sign of poverty of thought. 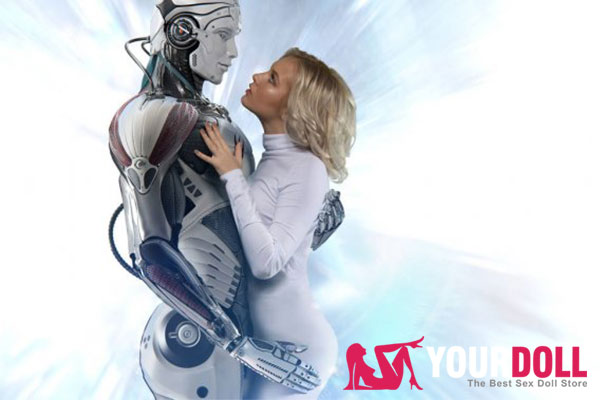 Today, technology is not enough to replicate the complexity of human discussions. It’s a long way off, but by 2050, everything will change. David Levy, the author of “Sex and Love with Robots”, predicts that artificial intelligence will enable people to fulfill their fantasies. We will no longer distinguish between intelligent robots and human minds, even physically.

Sleeping with, interacting with, and feeling love for a machine that looks like plots in the science fiction film. But now, our YourDoll offers the robot sex doll to start the first step. For more auto-blowjob function details please click here.

Newer Yvonne 165cm Review (Taking the Leap from TPE)
Back to list
Older You Buy Today, We Ship Tomorrow!