Who is Buying the Sex Doll?

People who own silicone dolls often call themselves “doll friends”, or even “doll daddies” and “doll mothers”, and refer to their small circle as the “doll circle”.

The doll circle is divided into two categories of people, one mainly relies on the sex doll to solve the psychological needs. And they like to dress lifesize dolls up or role-play, and taking pictures of the sex doll is their favorite. Some of these people are looking for spiritual support; some are childless couples who buy a realistic love doll to raise as a daughter; some are widowers who are widowed in their old age and rely on the love doll to support their thoughts of their deceased wife. The other category focuses on solving physical needs. More users have a combination of both needs. Yang Dongyue, the founder of Tiais, said that in addition to single people, 30% to 40% of those who solve their physical needs have girlfriends and families. There is also a category of people who rely on silicone dolls to solve their physical needs, which are people with disabilities and elderly people living alone who find it difficult to meet their needs in normal social life. 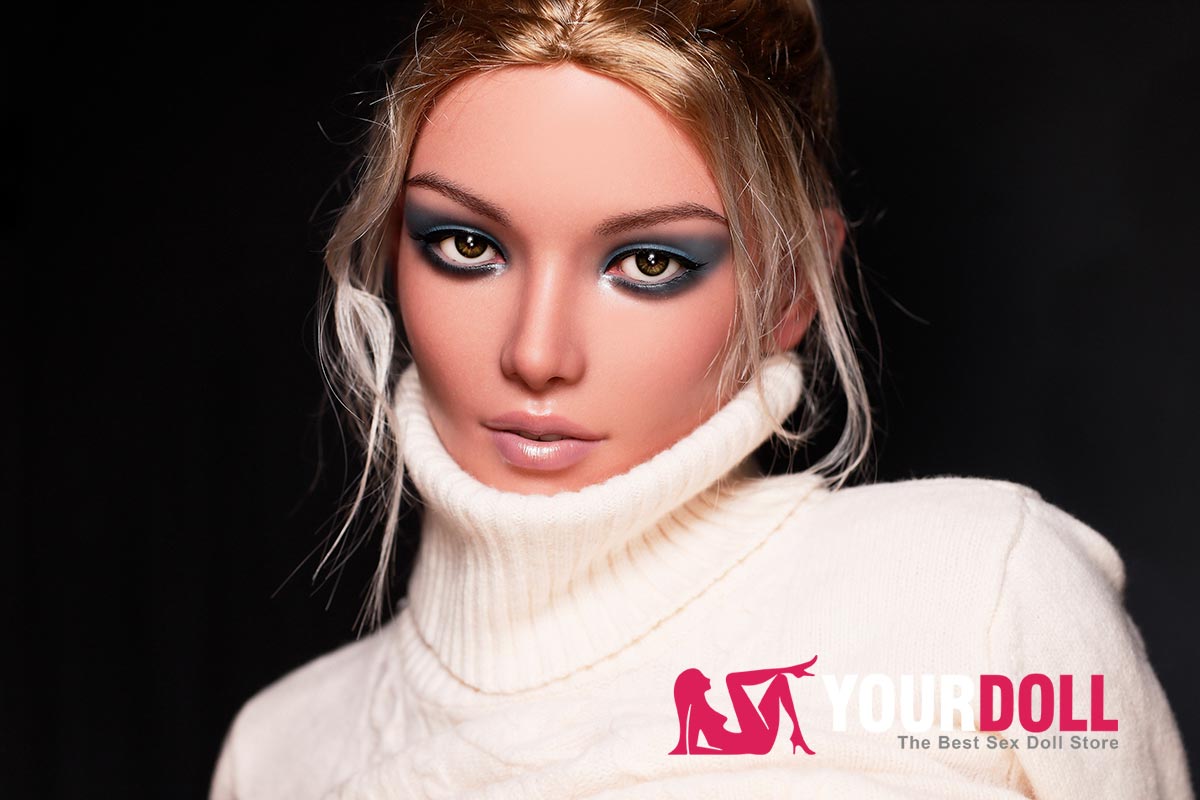 When the famous Japanese adult sex doll manufacturer, Orient Industry, launched its first “premium sex doll”, Smile, in 1977, it was with the aim of making it easier for this group of people to use. At the time, only inflatable dolls were available in Japan, and the main users were disabled people and elderly people living alone, but they were large and difficult to secure, making them difficult to use. At the time, “smiles'” were expensive and Oriental Industries had a discount system for the physically and mentally challenged to ease the burden on this group. Despite the “sexual”  filter added to the public’s perception of the silicone doll, the silicone doll is actually more than just that label; it holds much, much more than just an adult object. 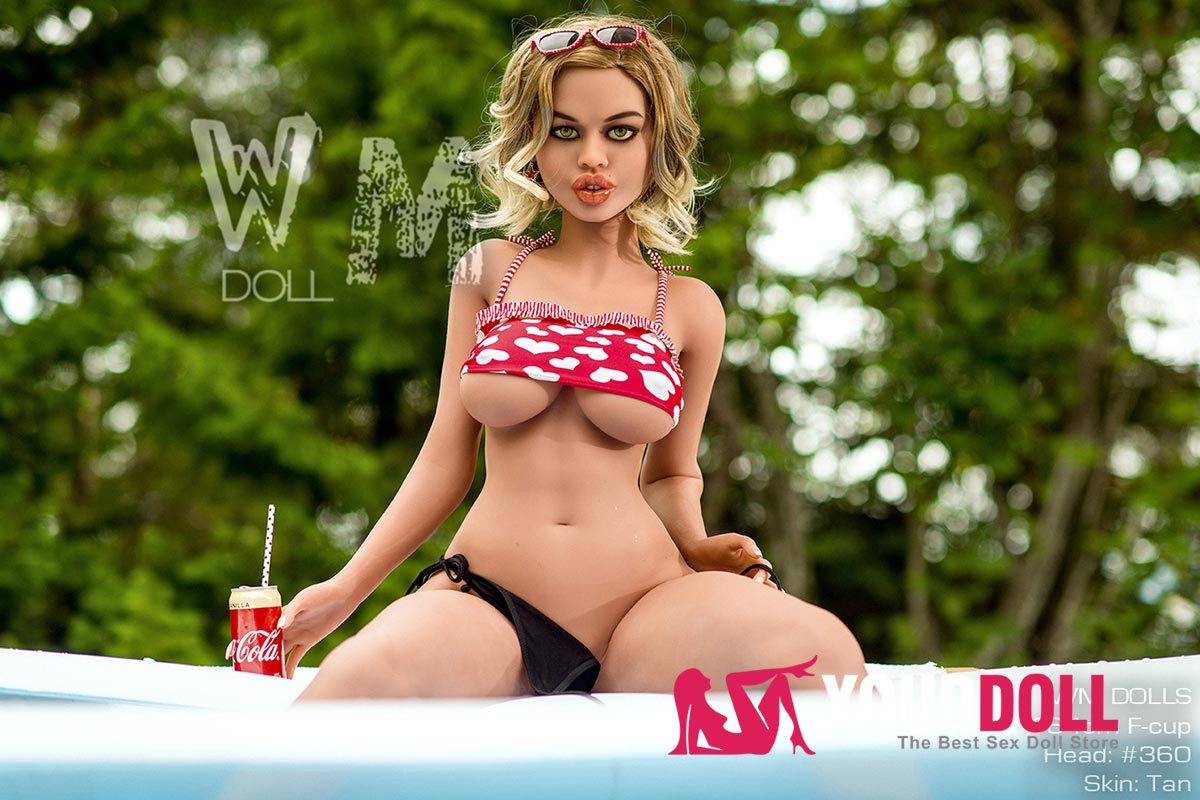 The manufacturer of silicone dolls, CST Doll, has calculated that their buyers

Approximately 40% use the sex doll as a purely sexual tool.

Another 40% are willing to treat a lifesize doll as a “lover”, exerting their emotions and desires on it, satisfying the two-way companionship of soul and body.

In addition, about 20% of those who buy them, do so as purely large hand-me-downs.

The psychologist Dr. Aaron Ben-Zeév has written that intimacy is much more than sex; its most important characteristic is a meaningful, lasting, and friendly reciprocal relationship that feels unique and irreplaceable. Sexual encounters of all kinds are essentially brief and superficial, and it does not matter who the partner is, it can even be imaginary. 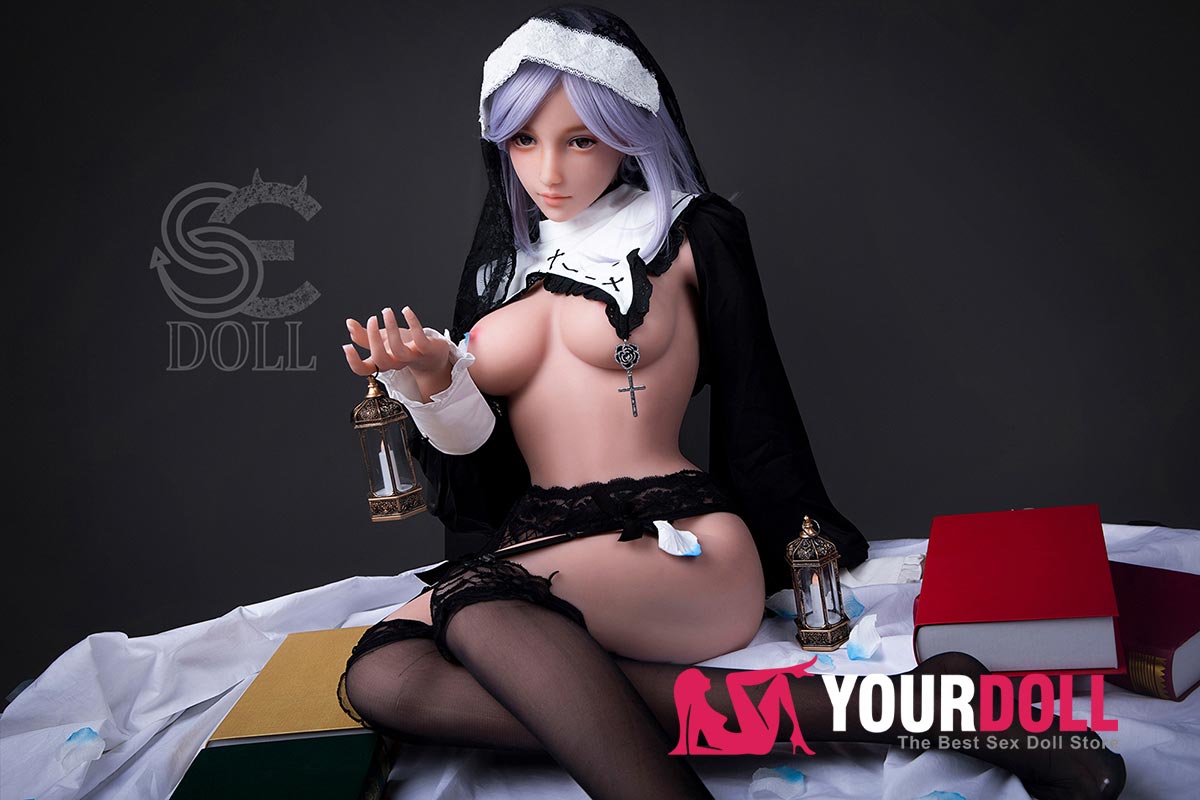 Even today, when silicone sex dolls are becoming less and less of a ‘sex tool’, many people’s first reaction to them is “perverted” and “disgusting”. This stereotype is rooted in society’s sense of shame and filth when it comes to sexuality, as well as in the fact that people talk about sex in two different ways. In this mindset, TPE & silicone dolls are linked to sex, so they are as shameful and dirty as sex, and so are the people who use them. It is in this way that the doll-owner community is unable to display their feelings as boldly as people with other hobbies. Stereotypes aside, should sex doll owners who don’t steal, rob, violate morals or harm others really bear the stigma of being “perverts”? Every sex doll owner is a living, breathing human being, with joys and sorrows, encountering difficulties and feeling lonely, ordinary, and commonplace.

Perhaps all they need is a little respect, tolerance, and understanding. 🙂

Newer The Differences Between TPE Sex Dolls and Inflatable Dolls
Back to list
Older Are You Interested in AI Sex Doll ?