The History of Sex Doll

What exactly is a love doll? As the name implies, a real doll is a doll made of TPE & Silicone materials, with a solid body inside, usually in a one-to-one life-size ratio. 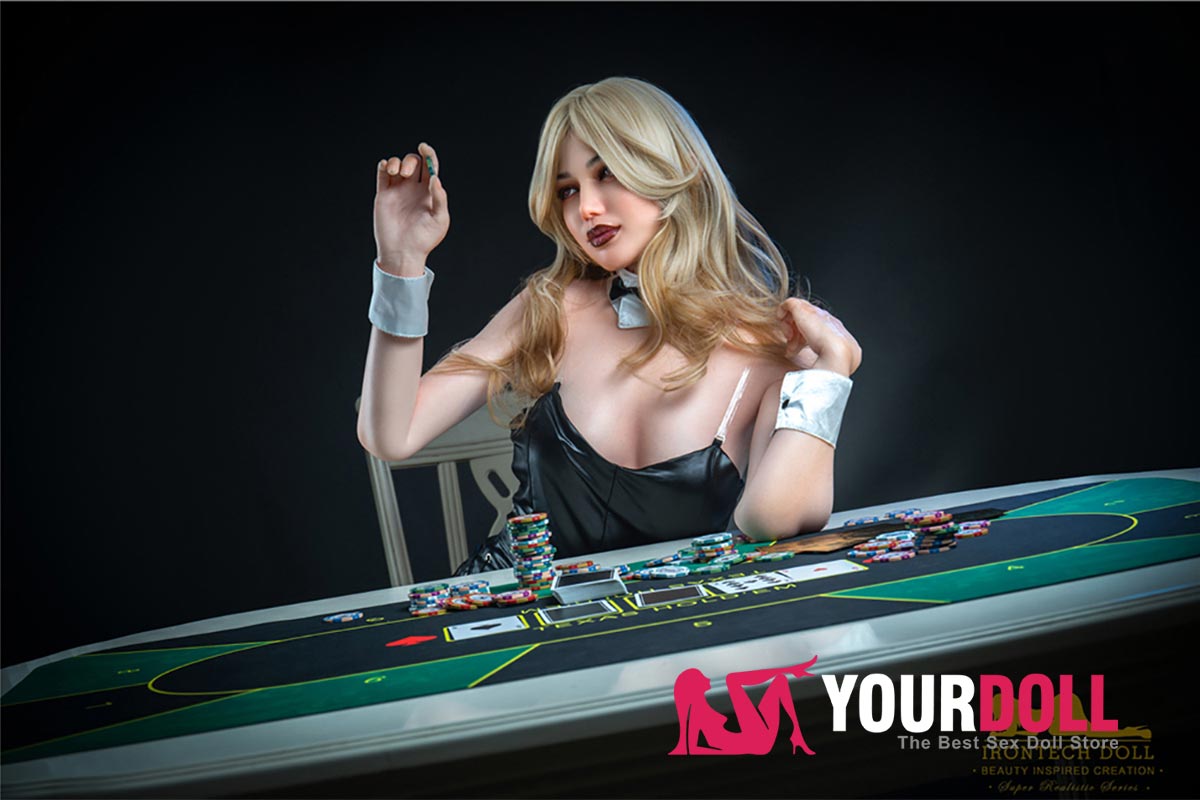 When it comes to the lifelike sex dolls, it’s important to talk about their predecessor – the inflatable doll. The origin of the inflatable doll is widely debated, but the prevailing theory is that it was born during the Second World War (1939), knowing that war was mostly a men’s affair and that such a group of young, strong boys could not hold their own, so the German Führer specifically ordered the development of a doll that resembled the female physiology, both to address the needs of soldiers and to prevent the spread of sexually transmitted diseases.

Similar dolls have been sold in Germany since the 1950s, but it was Japan that really commercialized them. The first dolls were mainly made of vinyl and rubber, the body skin was a hard plastic skin and the overall shape was rounded and rough, only roughly simulating the structure of the human body. The dolls needed to be inflated before use and were prone to cracking and leaking after repeated use, and their image was difficult to describe, requiring a strong imagination. In addition, the material used to make them contains a large number of carcinogenic compounds, such as vinyl chloride, which are now largely abandoned on the market.

At the end of the 1980s, latex dolls became available, with more realistic hands, feet, eyes, and slightly textured hair, which were still less realistic to the touch and shape, but at least they were somewhat human, and there was no need to worry about air leakage. By the early 1990s, there were combination dolls with moulded limbs and torsos and some ability to pose, but as the models in the clothes shops, the torso could not be bent. 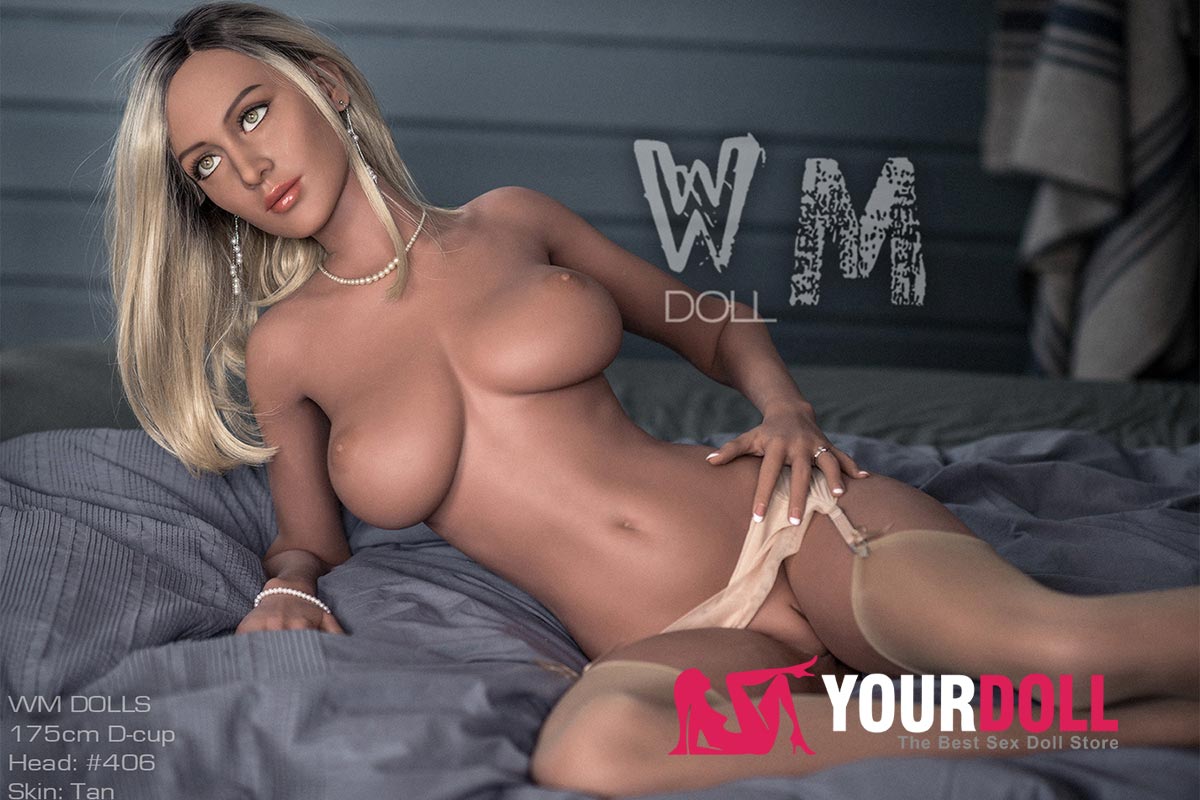 In the late 1990s, benefiting from the development of medical materials and advances in the production process, coupled with the rising market space, more realistic sex dolls began to enter the market. Companies began to use medical soft silicone and PVC materials, and later medical TPE material, in order to more realistic reproduction of the entity of the doll, more real hair transplants, parts of the inverted model, the volume of the doll, and the average size of the real, both from the intuitive feeling or body touch “they” are closer to the real, more show The new sex dolls are also built with a metal skeleton, which makes the dolls more realistic. The built-in metal skeleton makes the doll’s joints more flexible and allows for many movements and poses, and the split structure makes cleaning more convenient, and its function is not only limited to the application of inflatable dolls in adult products, but also extends to the fields of body props, camera models and cosplay.

At present, the main sales markets and manufacturers of physical dolls on the market are mainly concentrated in Japan, Europe, the United States, and other regions, China’s physical doll industry since the last century mostly to do foreign doll companies OEM, after OEM for dolls in Europe and the United States, began to develop and produce their own dolls. Entering the twenty-first century, with the emergence of DSDOLL, WMDOLLS, and other national brands of entity dolls, after the initial copycat, imitation, many entity doll manufacturers have increased their research and development efforts, the skin material, body proportions of new construction modeling, so that the Chinese entity dolls more in line with the aesthetics of the market, the subsequent development also proved that this adventure is successful. 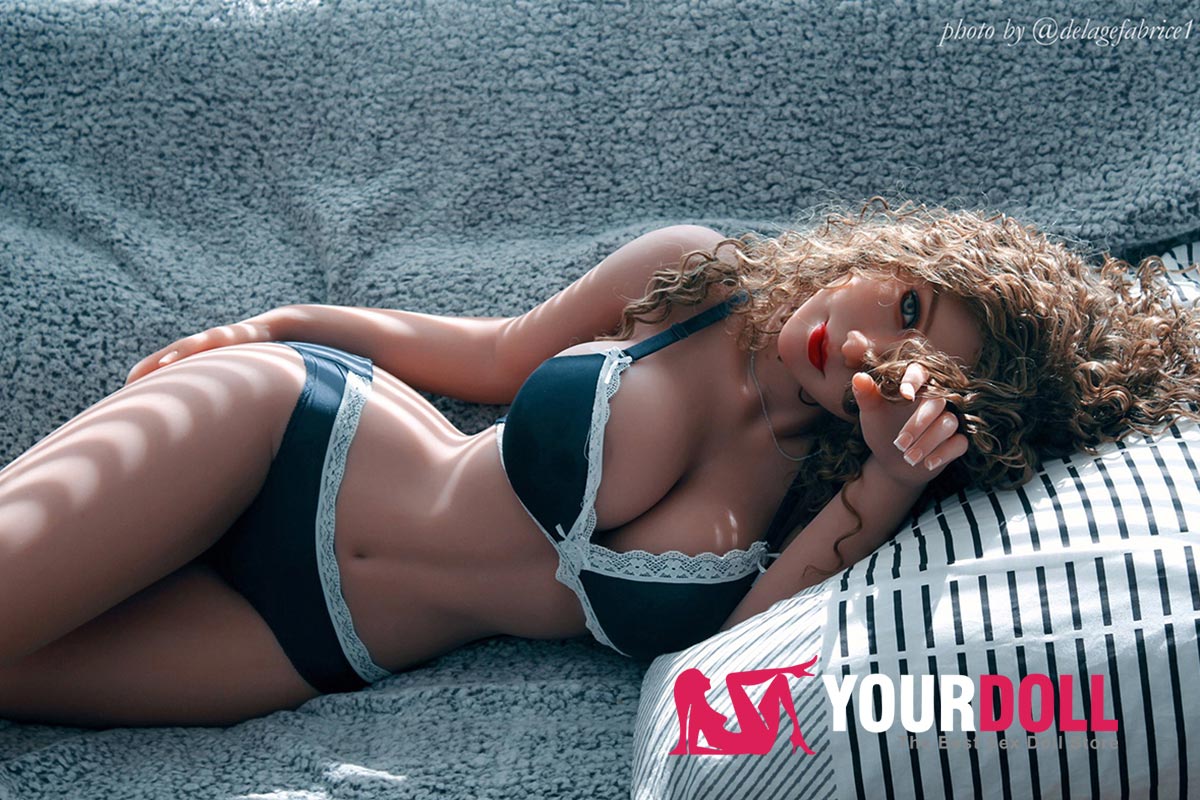 Looking to the Future of Sex Dolls

With the development of the social economy and the change of people’s mindset, the era of “talking about sex” has passed, while entering a new era, the rise of market space and the continuous upgrading of medical materials, physical dolls have reached the era of infinitely close to real people. With the addition of special features such as a 37 degree thermostat for the human body and pronunciation at the touch of a real person, many beautifully crafted physical dolls have been classified as art collectibles.

With the new generation of products, YourDoll will continue to provide better services and products for our customers. If you have any questions, please feel free to contact us.

Newer Do You Know Sex Doll Skeleton ?
Back to list
Older Can Sex Dolls be Pierced?