With the rapid development of ‘Artificial Intelligence (AI), robot sex dolls have developed a variety of uses. Now, British scientists have discovered that robots can be used not only for long-term care but also for ‘AI physical dolls’ that can help elderly people living alone to escape loneliness.

Professor Nancy Jecker of the University of Washington has published “Nothing to be ashamed of AI sex dolls for older people with disabilities” in the Journal of Medical Ethics. The article boldly suggests that the use of ‘AI sex dolls’ could improve the physical and mental health of older people who live alone or have physical disabilities. She emphasizes that while adult sex dolls are often seen as humanoid toys for bachelors and geeks to solve their erotic and psychological problems, they are also salvation for the elderly and disabled as they enter their twilight years. The thesis is about liberating the illusion of the physical doll and redefining it as a product for the elderly and disabled. She argues that the greatest key to the companionship of the elderly is the dignity of the individual. The greatest fear of the elderly is being treated as useless and lacking their own identity in the family. Especially when it comes to intimacy, the difficulty of talking about it combined with not knowing who to talk to about it makes sex the most pressing but most neglected issue for older people. 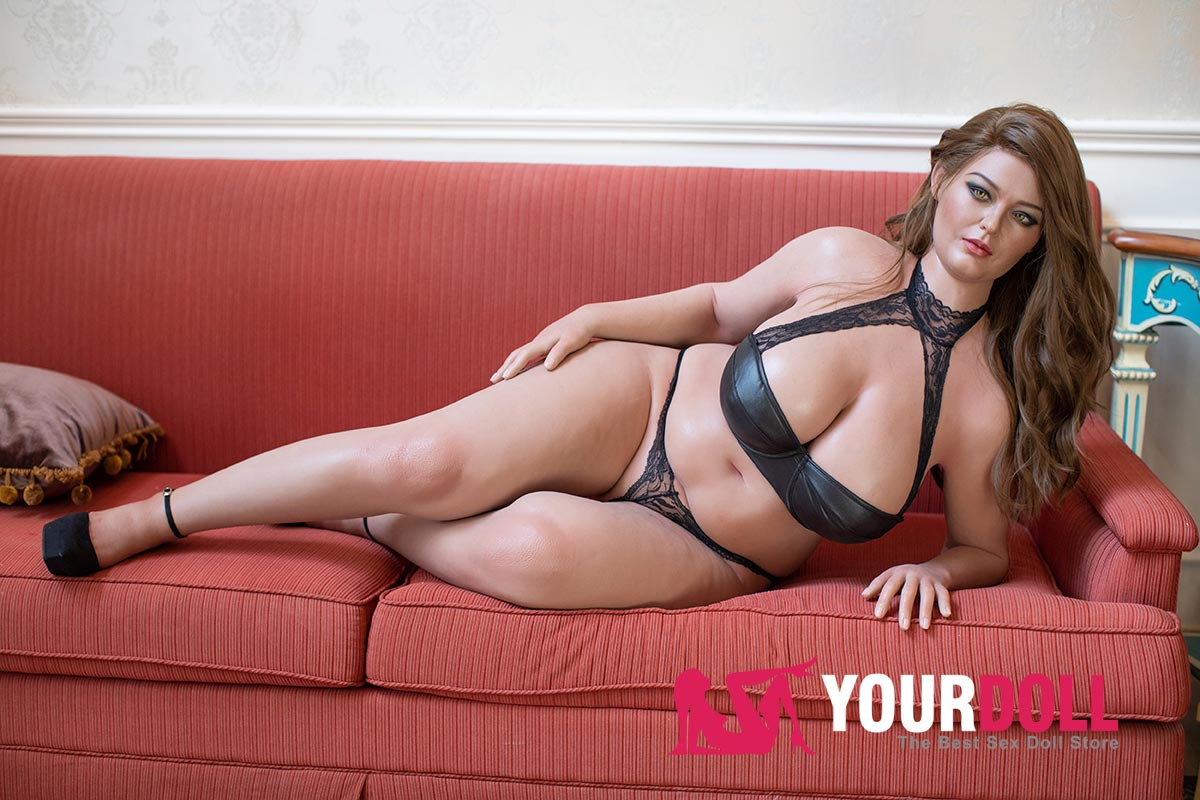 Therefore, she suggests that “AI sex dolls” should not only have the initial functions of realistic love dolls but even the ability to communicate with the mind such as hugs and conversations. Even the design and development of realistic sex dolls for people with yellow hair, widows, widowers and the disabled would revolutionize current market trends. The aim, she says, is to respect human dignity and to take a serious look at the true ‘desires’ of people who have been forced to reduce their emotional needs due to disability and isolation. In addition, the sexy sex doll can play the role of a good listener; it just listens quietly and does not leave and does not give back a bunch of dry words that can break the heart of a lonely person like glass”. 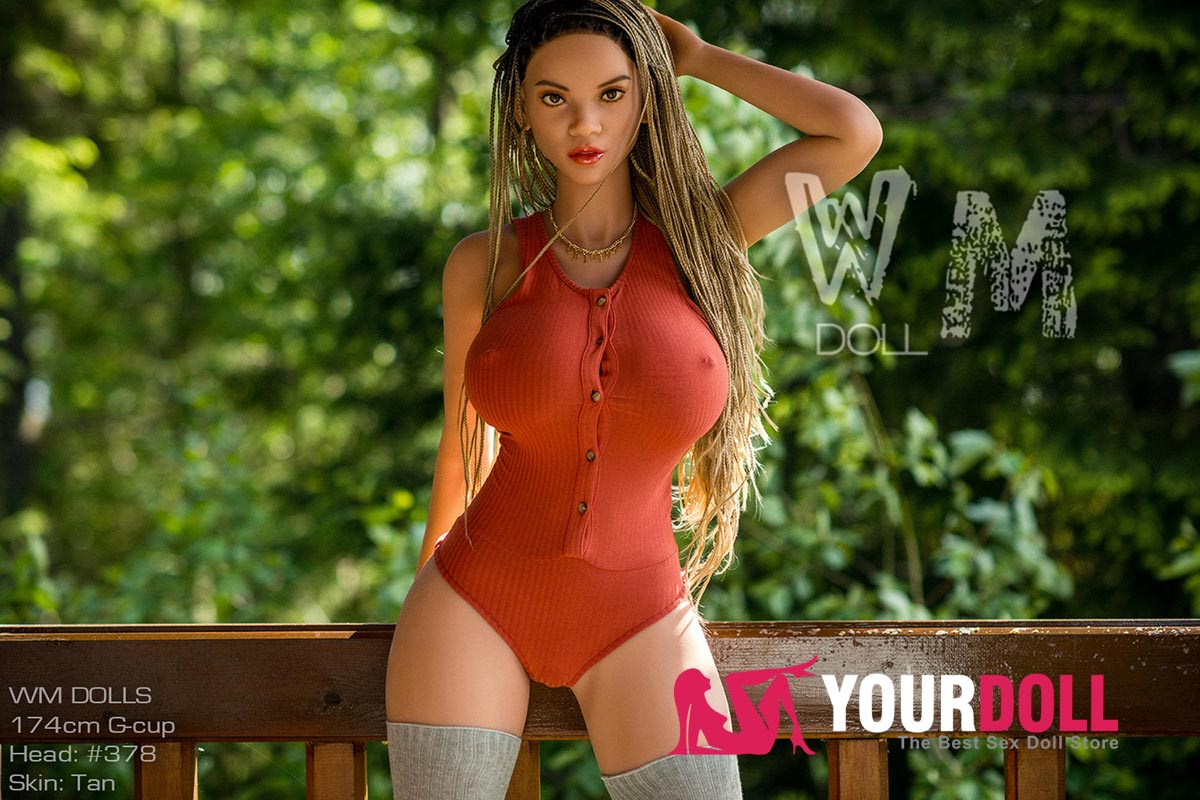 Love is a basic human need that brings a feeling of hope and pleasure. Its absence will have a detrimental effect on the body and mind, with physical discomfort, as well as psychological anxiety and depression. The real sex dolls on the one hand bring invisible love to the elderly group like a companion, allowing their bodies to release the hormones that make people happy; on the other hand, they also give parents a diversion from thinking about their children, as if they have a new child.

Health is a rare asset and the happier you are, the healthier you are. Older people who lack the mental aspect of talking and caring for their dolls can lead to Alzheimer’s disease, insomnia, and many cardiovascular and physical health problems. Therefore, dressing up your lifelike sex dolls, talking to them, and hugging them are all pleasures that will make you happy and healthy. 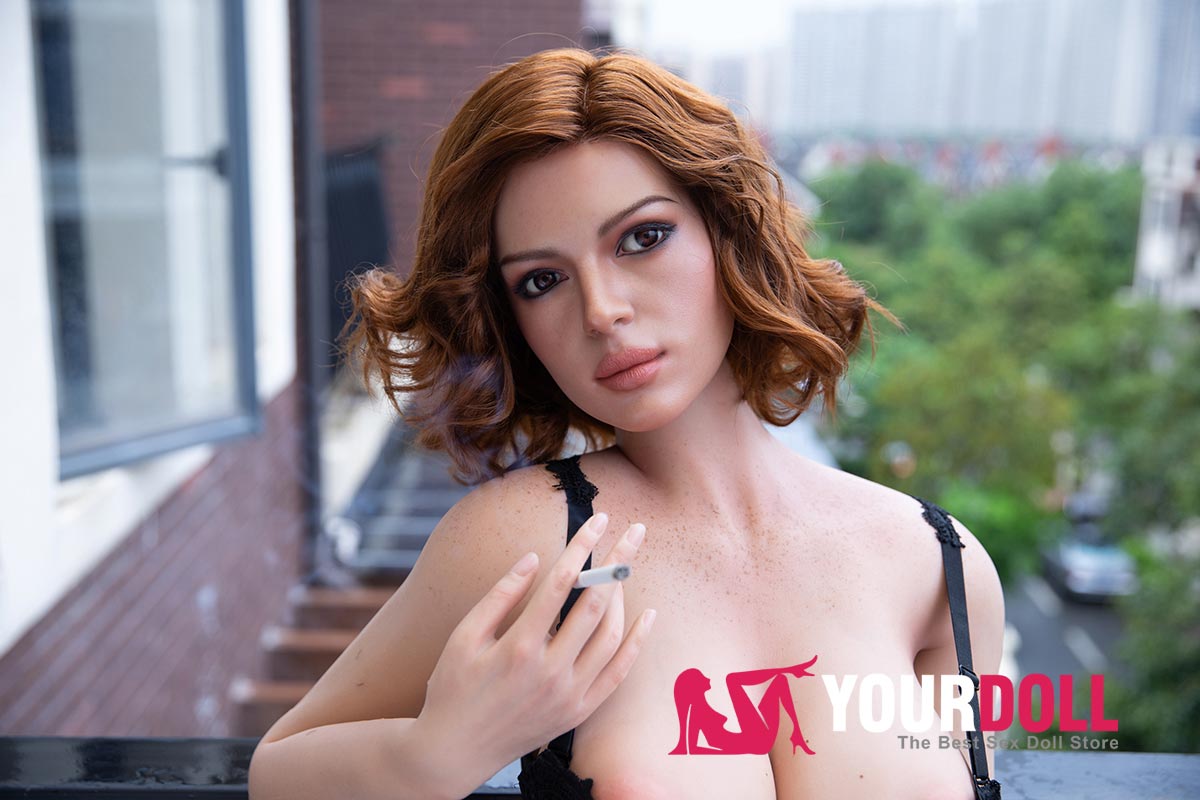 The final conclusion is that good emotional communication skills are linked to the ability to live, at any age. What makes a person human is not just living, but having a real “life” and doing something worthwhile. Relationships, and physical integrity, are inseparable from human dignity.

Newer What are Good Love Positions With Sex Doll?
Back to list
Older Do You Know Sex Doll Skeleton ?