AI Robot Sex dolls are here, and it’s not a gimmick from science fiction. Although the artificially intelligent companion robots from films such as ‘MechaGirl’ and ‘Artificial Intelligence’ have not yet appeared, it was only a matter of time.

Most companion robots these days are nothing more than new sex dolls with slightly mechanical functions. They were designed to be more than just about emotion; they can talk about science and philosophy, and even tell jokes. If you treat it badly, or if it doesn’t like your behavior, it will go into hibernation mode. They currently have an average price of $10,000. 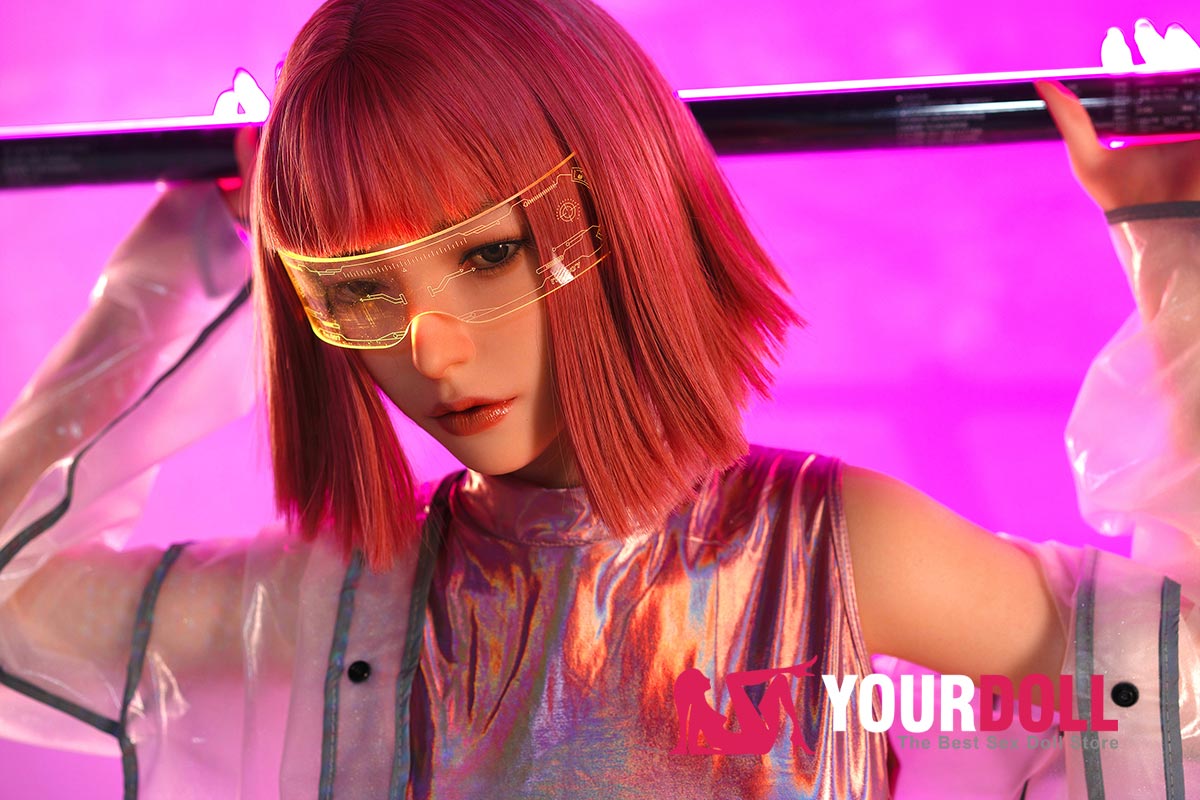 The issue here is not whether they will emerge or how they will progress, the issue here is about psychological and social implications and, as with any technology, there is always a long list of advantages and disadvantages to consider as things develop. There have been many views expressed, and they are broadly similar. On the one hand, they feel that it is nothing more than a doll – that companion robots are nothing more than a very advanced form of a doll. On the other hand, they are concerned about figuring out a robot sex doll and developing an emotional attachment to it. No one can give a definitive answer as to whether this is right or wrong, and all have some arguments for and against companion robots.

Companion robot sex dolls can help to enhance personal well-being, including providing companionship and perhaps emotional comfort for those without a partner. With a sufficiently advanced form of artificial intelligence, people could develop a potentially satisfying relationship with a robot companion. Proponents of the use of companion robots argue that companion robots are friendly, that they will allow people who would otherwise vent their mental frustration by harassing or assaulting others in public to do so, or that it is a good tool to learn and gain experience in interpersonal relationships. In fact, it may just be an interesting addition for individuals and partners. In many cases, social interaction is seen as a natural progression for those who are advocates of technology. 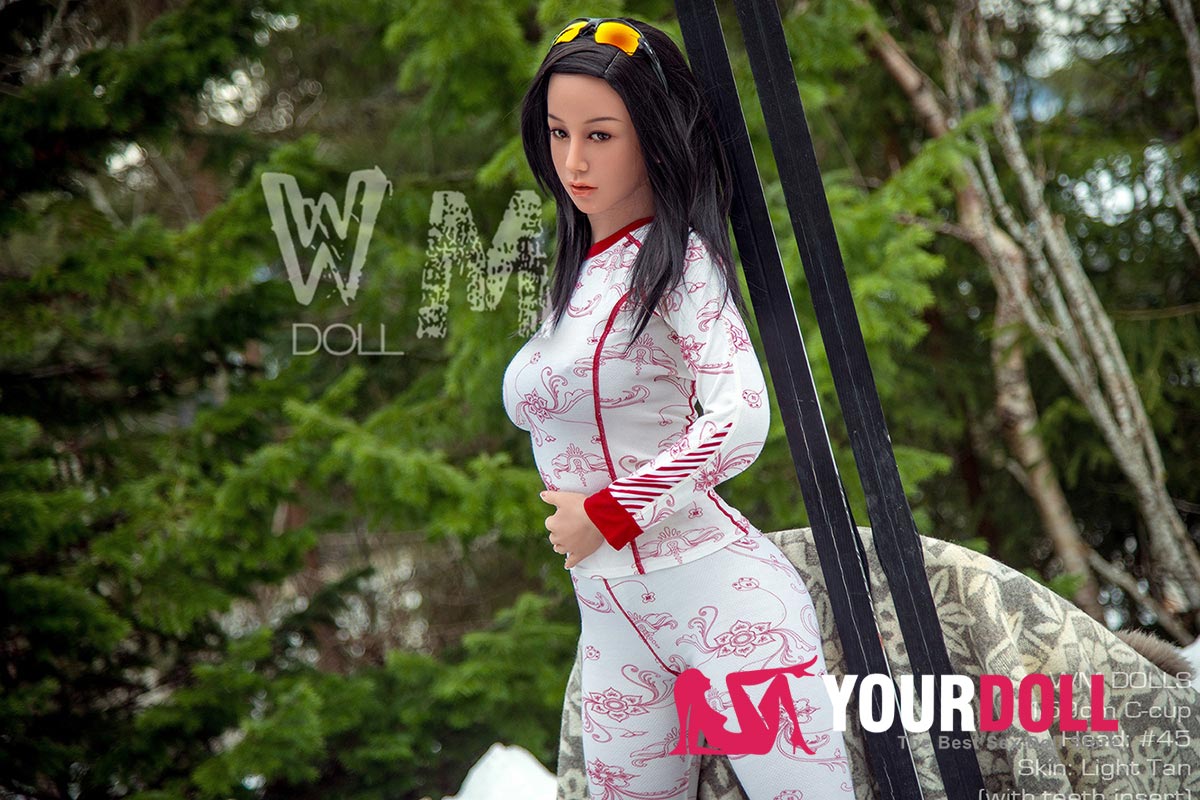 Those who oppose the integration of robot sex dolls into society are quick to point out the problems that this new technology may pose. Firstly, there is the moral question for companionship as to whether intimacy with an AI form is an act of infidelity. In many of the arguments against companion robots, morality plays a **role**. Some argue that companion robots are, in the eyes of some, furthering the idea of objectifying humans. Furthermore, they feel that a person with a propensity for harassment or violence would be fueled by the use of robots in future negative behavior, which is exactly why many people are concerned about the production of companion robots.

Overall, there is a fear that robot companions will lead to a decrease in human compassion. There is a concern that a misplaced emotional connection could have negative psychological consequences for vulnerable people. Finally, some fear that companion robots will bring unrealistic expectations when a person goes from interacting with a real robot doll to interacting with a human. 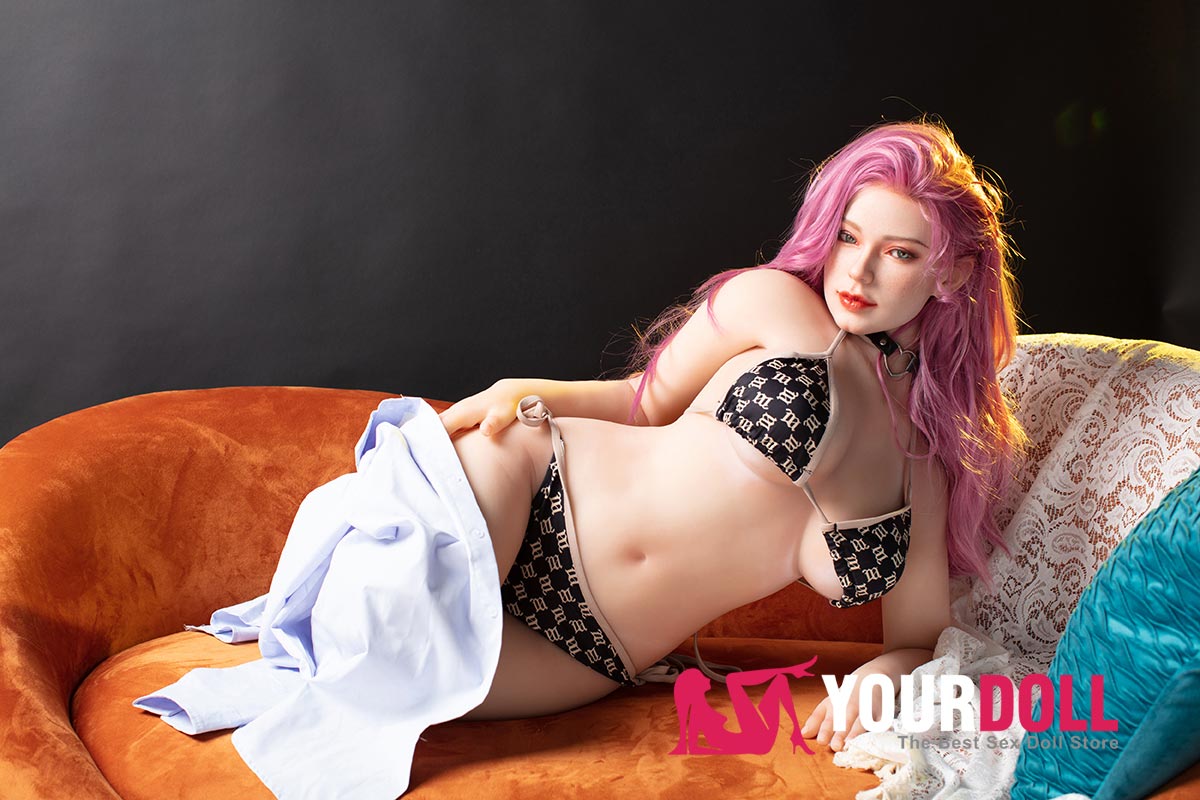 So far, research on public attitudes towards robot sex dolls is far from saturated. Scientists have probably avoided the topic for a number of reasons, some thinking it is a novel discussion, others thinking it is too awkward as a study. Needless to say, the topic does have ethical, psychological, and social relevance and deserves serious study. As far as the current state of affairs is concerned, there is a wide and acknowledged gap in the current research. In a recent study, it was revealed that participants generally found it easier and more acceptable to communicate with robot love dolls than with humans, that women were more reluctant to embrace companion robots than men, and that older generations found it less appropriate to be intimate with robots than millennials.

Certainly, the introduction of adult sex dolls has changed the face of human interaction and intimacy, but how and to what extent is an unanswered question, and it is the responsibility of researchers. What are its psychosocial implications? Can a robot companion truly replace the human experience? What kind of recent advances will companion robot dolls be seen as? Does this industry need regulation? And if so, who would be impartial enough to provide such oversight?

In a world that runs for money, there will always be people willing to offer anything for a dollar. We must ask these questions, formulate hypotheses, and prepare for the shift from science fiction to the real social world.

Newer Who is Buying the Sex Doll?
Back to list
Older Real WM Dolls vs Fake Dolls! How To Avoid Scams?